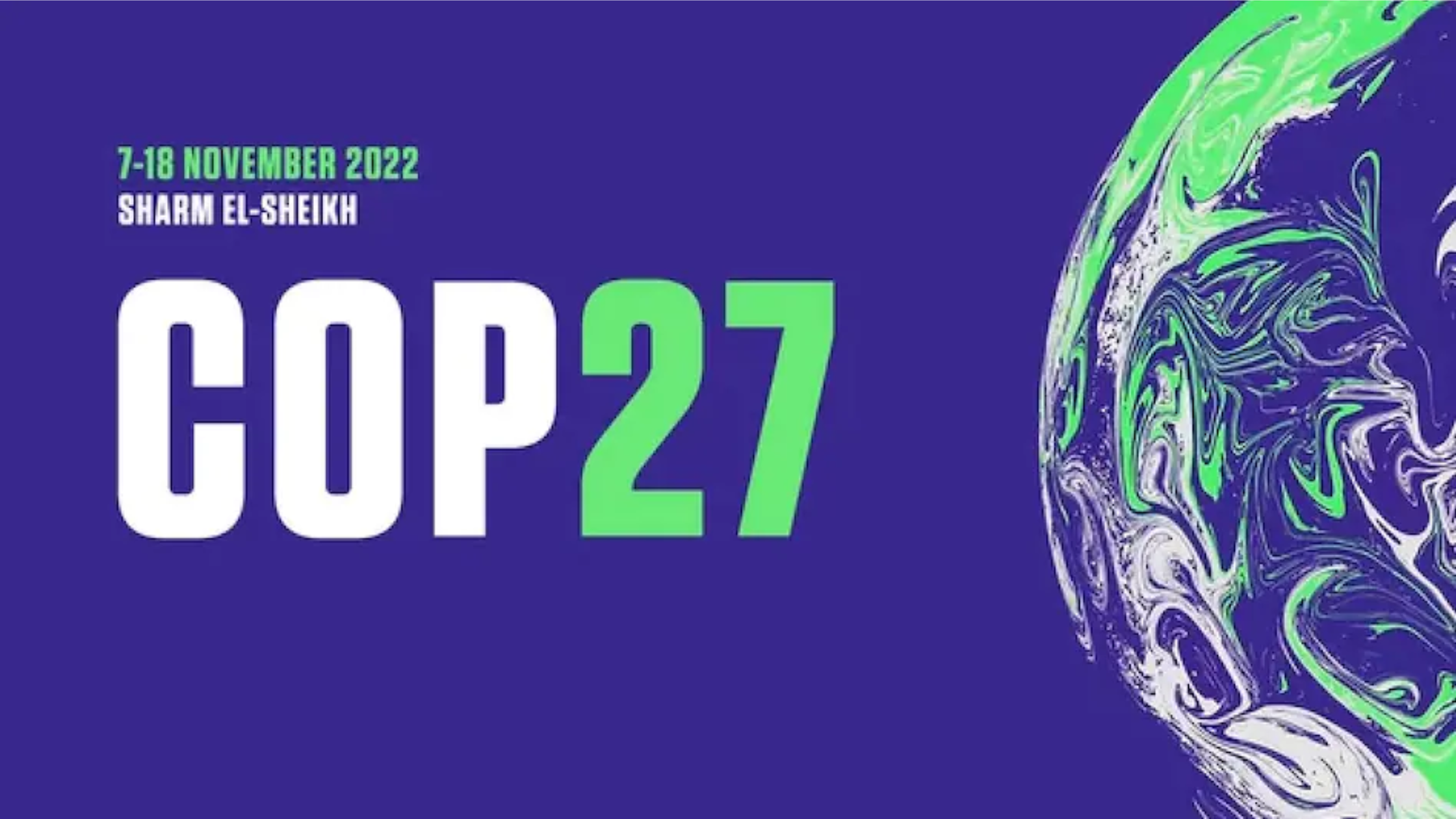 COP27: Was it a win, lose or draw for humanity?

I propose a draw. And here is why.

There are few countries on earth that do not recognise we are experiencing a climate crisis. Yet the differing priorities and capabilities with which different stakeholders are approaching the crisis create a complex web of competing interests. In a crisis that requires good-faith cooperation amongst leaders coming from different standpoints, there is no straightforward solution.

The window to take urgent climate action is indeed closing rapidly. The UN Environment Programme (UNEP) released its Emissions Gap Report 2022 just prior to COP27, showing the world is headed for 2.8 degrees of global heating by the end of the century. However, projections of current climate commitments show that global temperatures will pass the tipping point of 1.5 degrees in 2021–2040 and 2 degrees around 2050. Further, the impacts of climate change are more visible than ever with extreme weather events accelerating globally. Yet, there remains a significant gap between pledged emission reductions and the reductions required to keep global temperature change under 1.5 degrees.

The countries disproportionately impacted by climate change will need approximately $2tn a year until 2030 to finance the transition to green infrastructure and to adapt to extreme weather events. In 2015, high and middle-income countries promised $100bn to lower-income countries by 2020 to cut their emissions and respond to the climate crisis. A recent UN report indicates that these funding commitments are $20bn short.

A successful COP27 required recognition of global shortfalls on emissions reductions and funding commitments. It required actors to confront difficult issues like loss and damages, and accountability for mitigation and funding commitments. While a fund to assist vulnerable countries in addressing climate impacts was agreed to, the agreement carefully avoids liability for historical emissions, instead calling for funding to come from existing sources. And while the climate fund represents progress for an equitable transition, it came at the cost of more ambitious mitigation commitments from high-emissions countries. I cannot, therefore, conclude the conference was a success.

And yet, I am not ready to call COP27 a loss for humanity. Even amidst a proliferation of global crises, including the Russian invasion of Ukraine, unrest in Iran, impacts of extreme whether events and a difficult economic recovery post-pandemic, we have seen an alignment of voices on serious issues. Although negotiations on loss and damages did not deliver on an immediate and legally binding fund, it does represent unprecedented progress in favour of developing countries. In addition, Belgium, Austria, New Zealand, Ireland, Canada, Germany, Scotland and Denmark have already put forward funding for loss and damage. Agreement to a loss and damage fund and early commitments by wealthy countries are steps in the right direction.

We have also seen leadership commitments from countries who have previously removed themselves from climate negotiations. The United States has committed to cut emissions by 50-52% by 2030 and deliver $11.4 billion in annual assistance. The United States and China have agreed to cooperate on climate change action, and the G20 have committed to uphold the 1.5C target, speed up efforts to phase down coal use, phase out fossil fuel subsidies and make good on their promises of $1bn per year in climate finance. Brazil has made a comeback to the negotiating table, with the re-elected President Lula announcing an alliance on jungle conservation between the world’s three largest rainforest nations: Brazil, the Democratic Republic of Congo and Indonesia.

Finally, amidst concerns that public funding will not be enough to address the climate crisis, we have seen many funding announcements from philanthropic donors. The Gates Foundation has announced $1.4mil to support the adaptation needs of smallholder farmers, while Bloomberg Philanthropies and Goldman Sachs have announced the first blended finance investments for their Climate Innovation and Development Fund. The Ikea Foundation has promised to deploy €600mil for climate solutions by 2025 and the Rockefeller Foundation has announced $11mil in grants to scale Indigenous and regenerative agriculture practices. A coalition of leading climate philanthropies has also announced the investment of $500mil over three years to accelerate the energy transition in low and middle-income countries. While philanthropic funding accounts for only 2% of global giving towards climate change, it was reported to increase 25% in 2021. I will look on with interest as philanthropic donors increase commitments to climate change funding.

COP27 may not have achieved its ambition to accelerate emissions reduction commitments, or to mobilise the required amount of climate finance. Yet, progress has been made. This gives me great hope for the future.

As Managing Director at SRI Executive, I have had the pleasure to meet many of the leaders at the forefront of the fight against climate change. I am confident that there are climate negotiators at the conference who are highly committed. Yet, they face many obstacles to change. In any multi-country negotiation, delegates need leaders who possess certain personal qualities, including:

I believe that we – as individual, organisation, and society – must support these leaders and their organisations in achieving the emissions reduction commitments we so desperately need. As countries, development finance institutions, philanthropic donors and other non-profits send delegates to COP negotiations in the future, the selection of delegates and the skills they possess remains paramount to ensuring effective climate negotiations. The effectiveness of leaders and of organisations fighting climate change is more important than ever. I hope to see and support these leaders and organisations in their continued development of the necessary skills and capacities to continue the fight against climate change.

Tags: News
Back to Blog

How can global development organisations ensure due diligence in board hiring and performance?

The year past and what’s ahead: global development trends we’re watching in 2022

As we look back on 2021, it was a year of global challenges, including COVID-19, climate change,...
Read More